Dynamic. Relevant. Inspiring. PASA-PSBA School Leadership Conference keynote speakers address key issues impacting public education and your role as a school leader. Learn from the research and experiences of these top experts. Click on the photos below for details on each speaker. 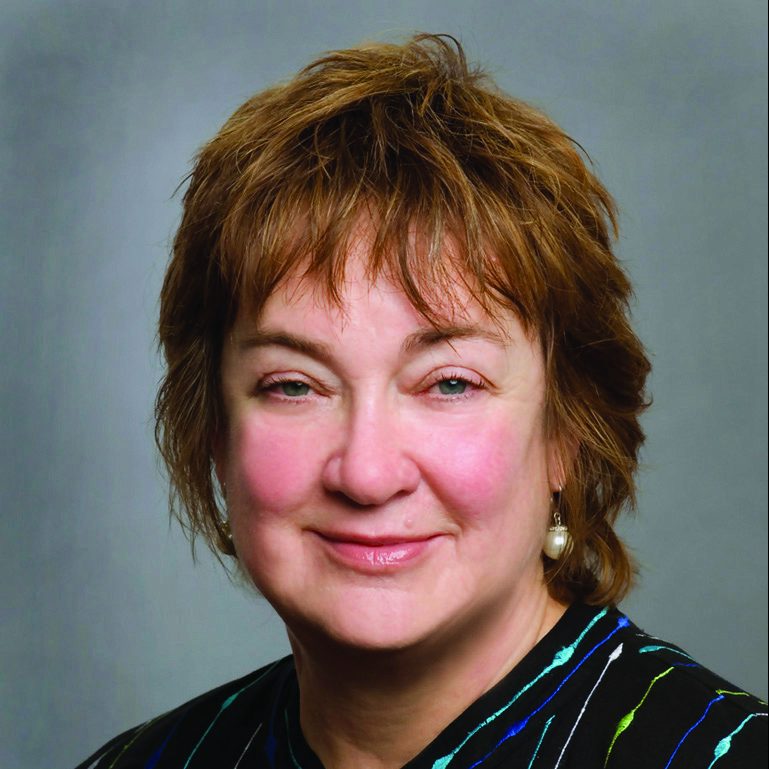 Jean Becker was chief of staff for George H.W. Bush from March 1, 1994, until his death on November 30, 2018. She supervised his office operations in both Houston, TX, and Kennebunkport, ME, overseeing such events as the opening of the George Bush Presidential Library Center in 1997 and the commissioning of the USS George H.W. Bush aircraft carrier in January 2009 and coordinating his special projects such as the Bush-Clinton Katrina Fund. She took a leave of absence in 1999 to edit and research, All the Best, George Bush; My Life in Letters and Other Writings.

Previously, Becker served as deputy press secretary to First Lady Barbara Bush from 1989 to 1992. After the 1992 election, she moved to Houston to help Mrs. Bush with the editing and research of her autobiography, Barbara Bush, A Memoir. She later assisted Mrs. Bush with a follow-up book, Reflections, published in 2003.

Before joining the Bush White House staff in 1989, Becker was a newspaper reporter for 10 years, including a four-year stint at USA Today where her duties included covering the 1988 presidential election and a Page One editor.

Recently, Becker published two back-to-back instant New York Times bestsellers, Pearls of Wisdom: Little Pieces of Advice (That Go a Long Way) about First Lady Barbara Bush and, most recently, The Man I Knew: The Amazing Story of George H. W. Bush's Post-Presidency, an intimate, heartfelt and behind-the-scenes look at one of the most respected men of our time, from a confidante who was with him until his death.

During his time with Jeffco Public Schools, McDonald has managed or responded to several tragedies and crisis events impacting schools; including the 2010 Deer Creek Middle School shooting, for which he was recognized as the School Safety Director of the Year; the 2012 kidnapping and murder of Jessica Ridgeway; the 2013 Arapahoe High School shooting; the 2015 shooting by the Scream Bandits outside Sheridan High School; and the 2019 threat to Columbine High School on the 20th anniversary of the tragedy that impacted more than 500,000 students across Colorado.

Following the Sandy Hook Elementary tragedy, McDonald was invited to the White House to speak about developing a national school safety model program for preparedness, response and recovery programs in K-12 schools. In the aftermath of the Parkland, FL, and Santa Fe, TX, school shootings, McDonald provided consultation to Broward and Santa Fe school districts, sharing lessons learned as well as response and recovery strategies.

As the founder of ERCM Consultants, McDonald provides threat management, emergency response and physical security assessment consultation services for K-12 and higher ed institutions, law enforcement agencies, insurance companies, and the private sector across the country. He is often requested by the media and is a nationally recognized presenter. McDonald was recognized by CBS News as a Community Game Changer for his work on the front lines protecting kids and has been highlighted in two FBI film documentaries, In the Aftermath and Echoes of Columbine, as well as the Showtime documentary Active Shooter, America Under Fire. His work has included security and emergency plan development for the 2002 Salt Lake City Olympic Games, the 2008 Democratic and Republican conventions, and responding to multiple natural disasters.

McDonald earned his Bachelor of Science degree in criminal justice and criminology, and he taught criminal investigations and interview and interrogation as an adjunct instructor in criminal justice studies. He began his career in the military prior to working as a police officer in Colorado and then transitioned to the private sector as the senior manager of U.S. security and investigations with a Fortune 100 worldwide corporation for more than a decade.